The confluence of the end of budget season in December and the new year got me thinking about the whole budget process. Almost everyone I know in the industry hates the budget season. At best, it’s a “necessary evil” and at worst, “budget is a ‘four letter word’’! But just because it’s always been that way doesn’t mean it should stay that way.

Our team at REBA is on a mission to change this budget narrative, and we think you should be, too!

But before discussing how to do that, let’s understand why it’s so important by examining the reasons the current approach is so painful:

So how can we change this narrative? Here are four important and (not so simple) ways to do so:

Of course, all of this requires a purpose-built application. That’s why all operators should either build such a custom application for themselves or buy one available in the market. If enough operators choose either approach, we can finally change the narrative on budget season!

We've put these industry budgeting insights and more in our white paper "Budgeting Hassles, Solved. Time to Abandon Excel". Download it now to learn a new approach that is superior to any others we have seen in the multifamily industry.

Featured image by Ben on Unsplash. 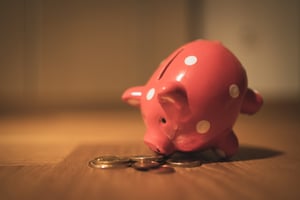 Why is multifamily budgeting so painful?

Is there any time of the year more frustrating than budget season? So much depends on it—promises... 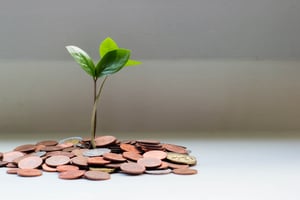 Excellent budgeting and forecasting are not only predictive but also provide means for evaluating... 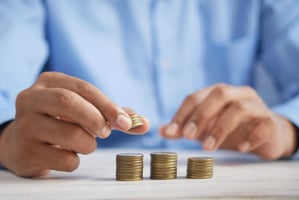 3 Most Common Budget Modeling Mistakes & How To Fix Them

Now that budget season is done, are you so exhausted from the grind of herding all the cats in...